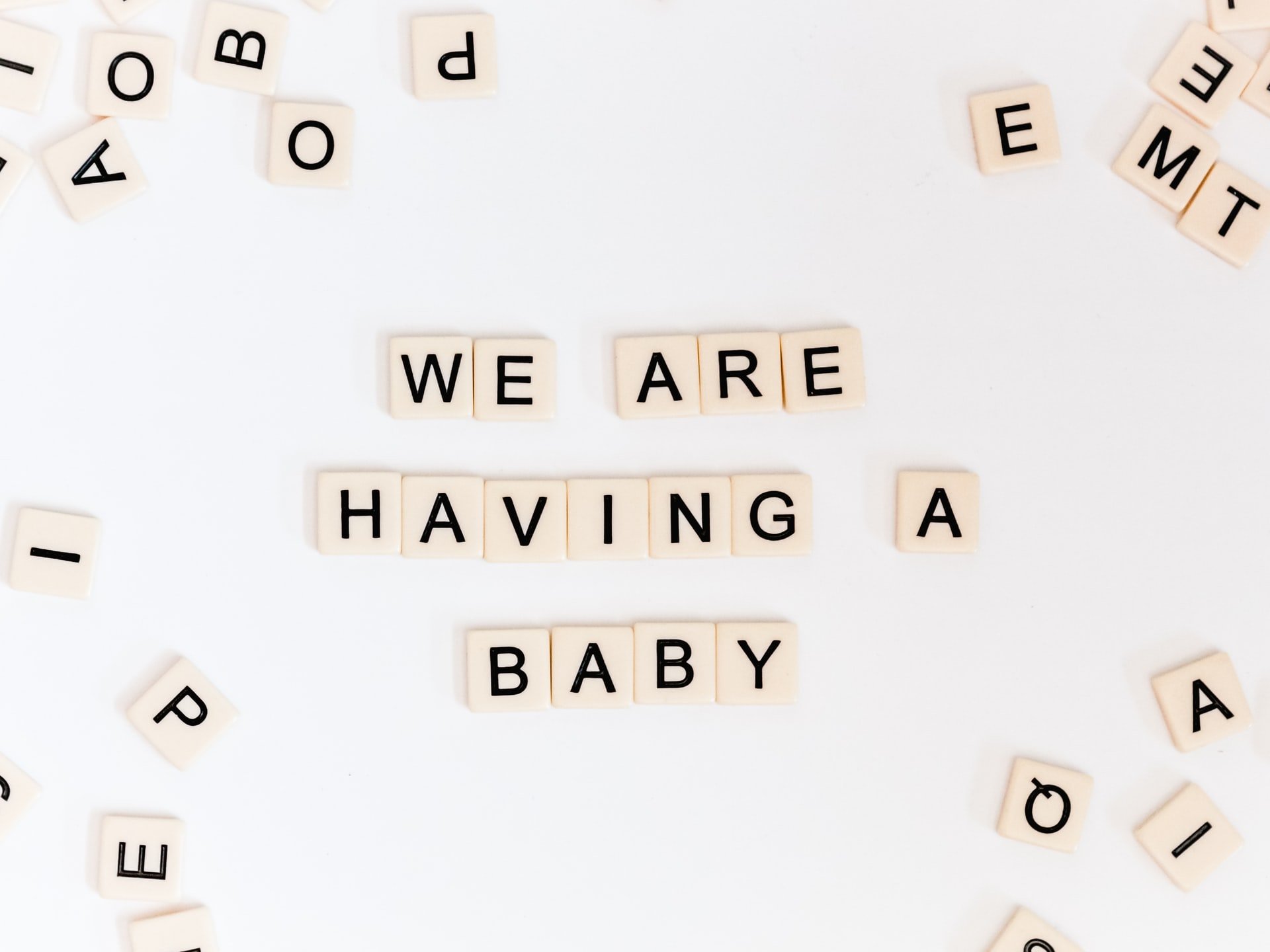 Previous research shows how the ideal age to become parents in Europe is perceived in a significantly different way for women and men, especially concerning social deadlines more than biological ones. The idea is that there is stronger and earlier social pressure for women to become mothers than for men to become fathers (Billari et al. 2011). However, biological deadlines are important too: people believe there is an optimal age for childbearing, which carries the lowest health risk both for mother and child, and this idea is particularly relevant for religious people (Paksi and Szalma 2009).

In addition to this, cultural factors play an important role in defining the ideal moment for these stages of life, varying significantly between the different areas and countries of Europe (Billari 2004). Despite social and biological rules, the changes of the last decades have caused a profound variation in family life and the meaning of family, making delayed childbearing more socially acceptable (Benzies et al. 2006, Sobotka and Toulemon 2008). Facts considered particularly responsible for this trend are mainly related to more reliable contraception, better prenatal care, women’s movements, and higher education and wage level, all elements that deeply affected the ideal age to become parents in Europe (Paksi and Szalma 2009).

In this brief analysis, I use European Social Survey data to investigate what is the ideal age to become a parent in four European countries: Germany, Italy, Bulgaria, and Estonia. Based on previous studies, I test the following hypotheses:

For the analysis I used the ninth round of the European Social Survey collected in 2018. The variable I decided to analyze is the ideal age to become a mother or a father. The variable adopts a split ballot design in which a random half of the respondents had to answer the question for women (i.e., the ideal age to become mothers) and another random half for men (i.e., the ideal age to become fathers). The original variable has been recoded by dropping subjects who answered 0 “No ideal age” (about 10% of the sample) and by top coding respondents who gave answers greater than 55. As a result, the variable used in the analyses ranges from 15 to 55. I restrict the analyses to four European countries, namely Germany, Italy, Bulgaria, and Estonia, which I chose because of their different level of economic development based on GDP. Beyond country, the other relevant variables used in the analyses are religiosity and level of education. Religiosity, originally measured on a scale from 0 (not at all religious) to 10 (very religious) has been recoded as “low” (values ≤ 3), “medium” (values 4, 5, 6) and “high” (≥7). The level of education is also coded as “low” (ISCED 0, 1, and 2), “medium” (ISCED 3 and 4) and “high” (ISCED 5 and 6). The overall sample consists of 7,451 respondents between 15 and 90 years old.

Regression models are used to test the hypotheses referred to religion and education. The results are presented below in Figure 2, which shows the ideal age of becoming a parent in the four countries conditioning on the degree of religiosity (left) and level of education (right). Starting from the panel on the left, we may notice that higher levels of religiosity are associated with a lower ideal age for becoming a parent, as hypothesized, but only in Italy and Hungary, while the slopes are substantially flat in Germany and Estonia. Thus, it appears that country characteristics play an important role not only in shaping ideas about the timing of childbearing but also in the relationship with other critical variables. In particular, the fact that Italy and Hungary have a large Catholic population might account for some of the differences observed.

Moving to the panel on the right, we observe that our last hypothesis is supported: in all four countries considered, subjects with higher levels of education think that parenthood should occur at higher ages compared to low educated parents, reflecting well know findings in the literature related to opportunity costs of parenthood and educational choices. Interestingly, the positive effect of education is present in all four countries, suggesting that the cultural and economic context does little to moderate this association, unlike what occurred in the case of religiosity.

Photo by Sincerely Media on Unsplash