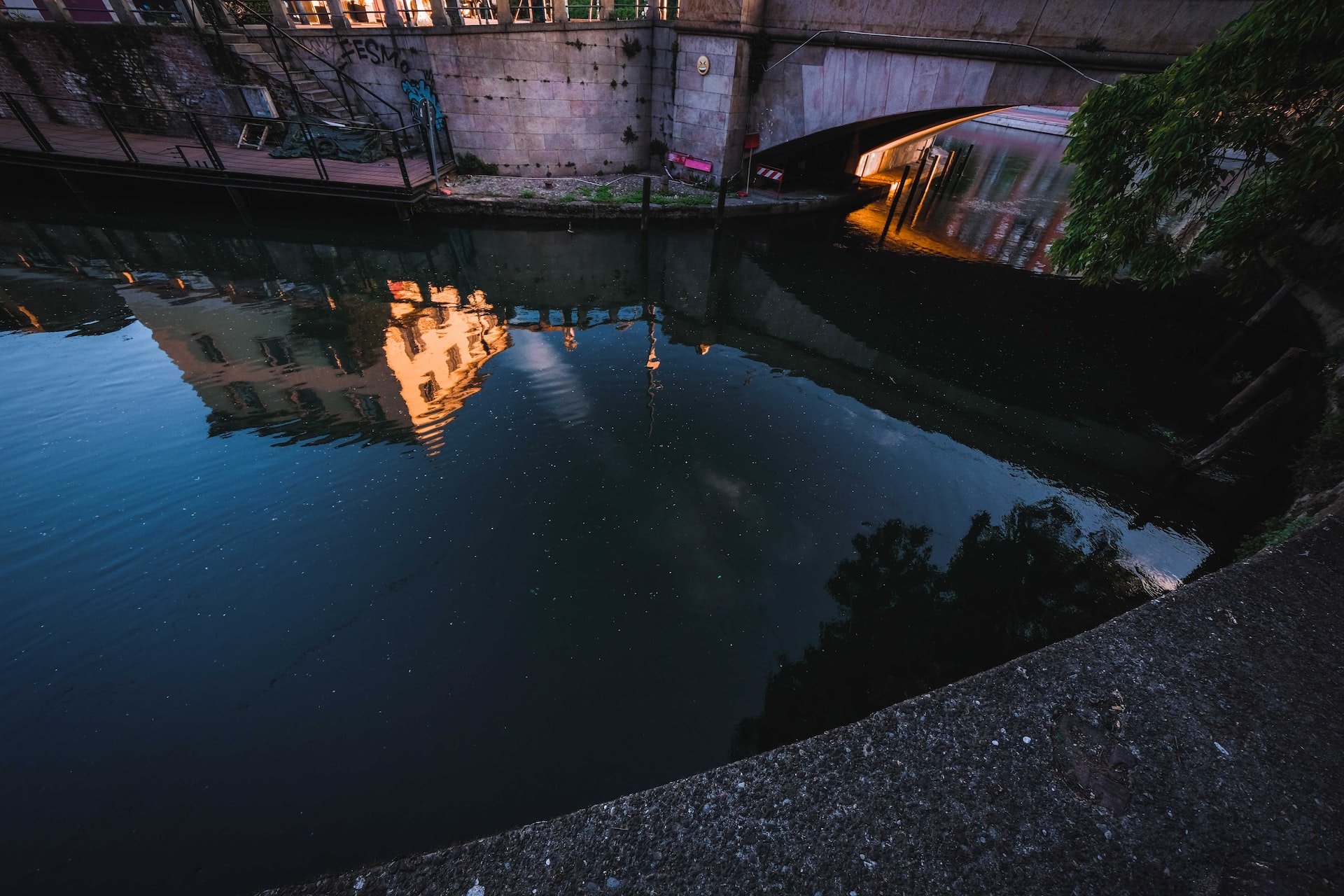 Summary of the book

The book presents the most systematic and consistent study to date of the ‘consequences of context’ for the process through which citizens decide on their electoral behaviour. It derives contextual variation from cross-national and within-country comparisons. The contextual dimensions investigated pertain to the political, economic and social domains, and their impact is investigated on the factors that drive citizens’ decision to participate in an election and on their subsequent decision of which party to vote for. The book thus focuses not on whether people vote and for which party, but instead on more fundamental questions about contextual effects on the determinants of electoral participation and the vote. The analyses are based on an integrated database of national election studies conducted in European countries and utilises an innovative multi-level logistic regression methodology. This methodology, elaborated in detail early on and subsequently applied in each of the following chapters, identifies the moderating effect, or the “consequences”, of altogether nine classes of different context conditions on individual level determinants of electoral participation and party choice.

“ […] The thesis put forward in the book is that the key micro-foundations of voting (social background characteristics, sociopsychological attitudes, political inclinations and preferences about policy issues) tend to be the same everywhere. Yet, their relative importance varies across space and time. Clearly, the idea that context matters is not new. However, the novelty of this research (and hence its merits) concerns the variety of contextual characteristics considered, the type of contextual effect analysed and how the comparability problem of vote choice is addressed and solved. […] the book is highly recommended to all those who have an interest in electoral behaviour and in comparative politics more broadly. Indeed, the originality and breadth of the findings, the sound analytical framework and the rigorous methodology of this research can open the way to many other enquiries about the influence of context on both electoral participation and party choice. In this regard, this book represents the first, comprehensive overview of contextual moderation effects and, at the same time, it is the first step in the development of what could be called a meta-theory of electoral behaviour, in which the different existing approaches are considered as complementary rather than rivals. This attests to the ultimate, important value of Consequences of context.”

Photo by Francesco Ungaro on Unsplash