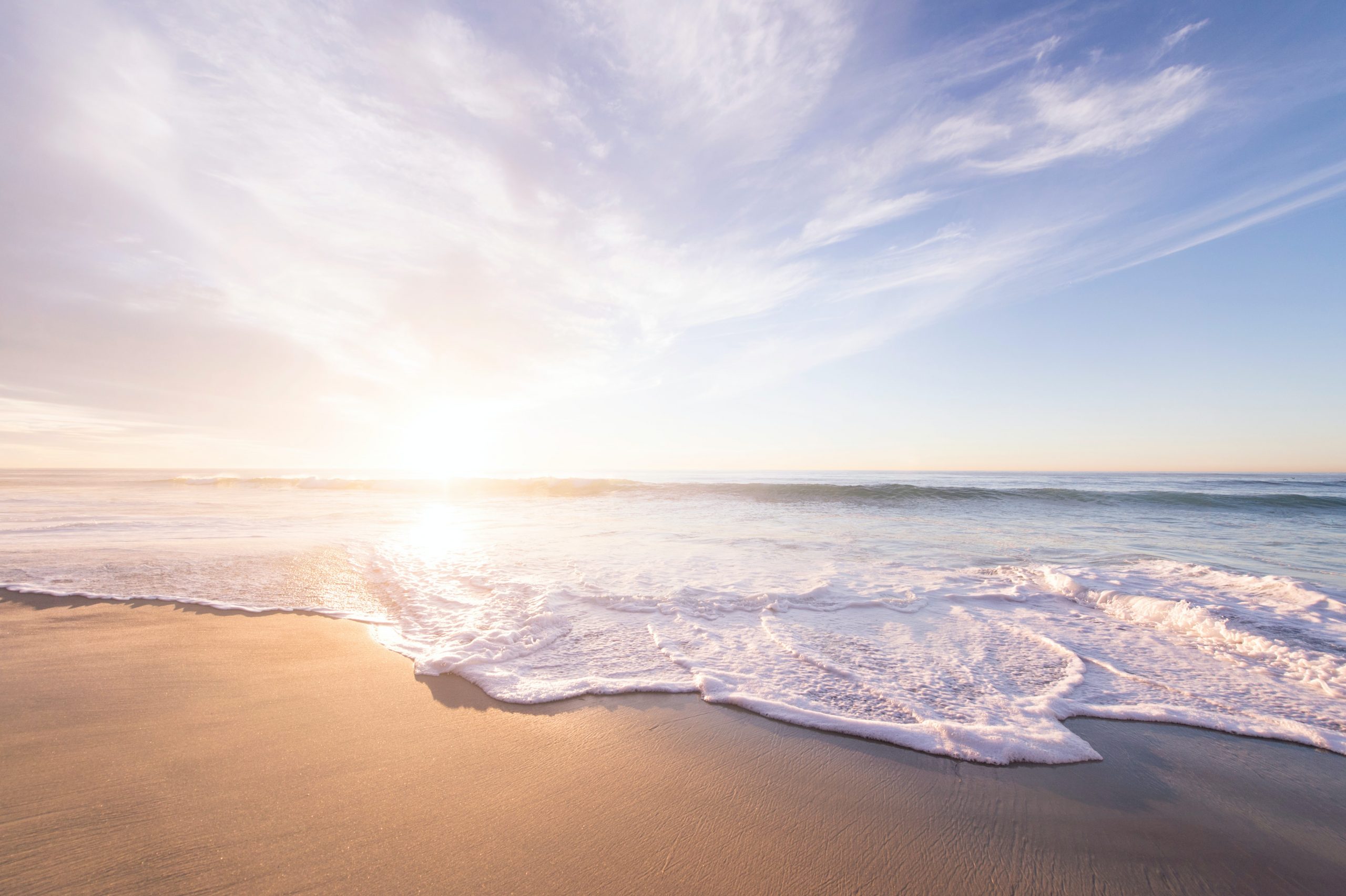 In this short analysis, data from The International Social Survey Programme (ISSP – Religion I and Religion IV datasets) are used to investigate whether religiosity, intended as a “faithful devotion to an acknowledged ultimate reality or deity” (U.S News, 2021)  is influenced by education. Moreover, it analyses whether this association has changed over an almost-30-year period in three countries: Italy, Israel, and the United States.  The choice is neither casual nor unmotivated but relies on the importance that religion has within the culture of these nations (Rubinstein, 1967; Voas & Chaves, 2018; Sullivan, 2010).

Previous studies have examined the pattern of decreasing religiosity among individuals in many countries in the world (Voas & Chaves, 2018). The secularization process has been explicitly analyzed in terms of its relationship with education, eventually claiming a negative association between them (Arias-Vazquez, 2012) and, ultimately, stating how religion, to survive, will at some point have to transform itself (Schwadel, 2015).

Two hypotheses are tested. The first one regards the existence of a mechanism by which the more years of education one has, the less religious he/she becomes (Arias-Vazquez, 2012). H1: There is a negative association between years of education and religiosity.

The second hypothesis revolves around the idea that religion, as a historical and social construct, has been negatively influenced by the global evolution that science and education have had during these last years, regardless of the cultural context taken into consideration (Schwadel, 2015). Thus, the second hypothesis states that: H2: Within each country, the probability of being religious eventually decreases over time.

My results confirm a negative association between years of education and religiosity. In contrast, not all countries meet expectations made on the decreasing probability of being religious. This is the case for Israel, where an increase in religiosity raises doubts about the secularization process in one of the countries in the world perceived as perceived most religious (U.S News, 2021).

To allow a comparison of figures from two different time periods, the analysis is based on two datasets from the ISSP about religion: the first tracing back to 1991 and the latter to 2018.

The first explanatory variable regards the years of education of the interviewee. Values from 0 (no formal schooling) to 20 years of education have been kept, top coding all observations above twenty years of education. Subjects with missing values and subjects who are still at school have been dropped. Accordingly, a categorical variable has been created, forming three main groups: from 0 to 10; from 11 to 15; and from 16 to 20 years of education. In addition, the country of the respondent represents the second independent variable. Lastly, a year variable has been generated to identify the data of 1991 and 2018 respectively. The final sample is constituted of 6653 observations, 3119 coming from 1991 and 3534 from 2018.

To better understand the distribution of religiosity in each one of the three countries, absolute and relative frequencies of (non) religious people by country are reported as preliminary statistics in Table 1. As can be seen, most respondents belong to the religious group in the US (80%) and Italy (60%), while only about 32% of respondents report being religious in Israel.

While the 1991 data show a steep decline in religiosity as the years of education add up, the more recent survey shows a relatively slow decline. On the other hand, in 2018, the percentage of people considering themselves non-religious was higher than the same figure in 1991, suggesting a general estrangement-from-religion pattern, that will be discussed within the second hypothesis.

However, even not being the focal point of this research, the utterly remarkable aspect is that Israel showed a much lower predicted probability of being religious when compared with the other two countries. In fact, looking at 2018 figures it is visible how, for every years-of-education category, there is a 20 percentage point lower predicted probability of being religious in Israel than in Italy, and the gap grows to almost 40 percentage points compared to the United States. Going back in time to 1991, the difference is even greater. This intriguing revelation is confirmed by past research, and it steps into the ongoing secularization process happening in the Holy Land, longing for globalization, with its gaze already turned towards the more secularized West (Pew Research Center, 2016; Biewener, 2016).

In this short paper, the association between years of education and religiosity has been investigated, trying to understand a possible mechanism that leads to a general decrease in the faith of people. By cross tabs outcomes, the null hypothesis of statistical independence between variables can be rejected.  In addition, looking at changes in columns, clear evidence of a negative relationship bounding the two variables has been observed. Accordingly, the results are in support of hypothesis number one.

On the other hand, the second hypothesis has not been completely verified: although regression analysis showed a decrease in the predicted probability of being religious in Italy and the United States between 1991 and 2018, confirming forecasts about the global pattern of a slow but unavoidable decline in individual’s religiosity, they unexpectedly revealed an increase in the case of Israel.

Finally, a fascinating finding of Israel’s predicted future secularization has been made and its extent is substantial, considering that the country is perceived as the most religious one in the world (U.S. News, 2021). Therefore, more research is needed on the issue.

Arias-Vazquez, J. (2012). A note on the effect of education on religiosity. Elsevier.

Biewener, A.-K. (2016). Secularization in the Holy Land: Challenges for the State-Secularism and Nationalism in Israel. In International Relations and Diplomacy (pp. 718-727). New York: David Publishing Company.

Schwadel, P. (2015). Explaining Cross-National Variation in the Effect of Higher Education on Religiosity. Journal for the Scientific Study of Religion.

Sullivan, W. F. (2010). Why are We Talking about Civil Religion Now: Comments on “Civil Religion in Italy: A Mission Impossible by Alessandro Ferrari”. 41 GEO.

Photo by frank mckenna on Unsplash