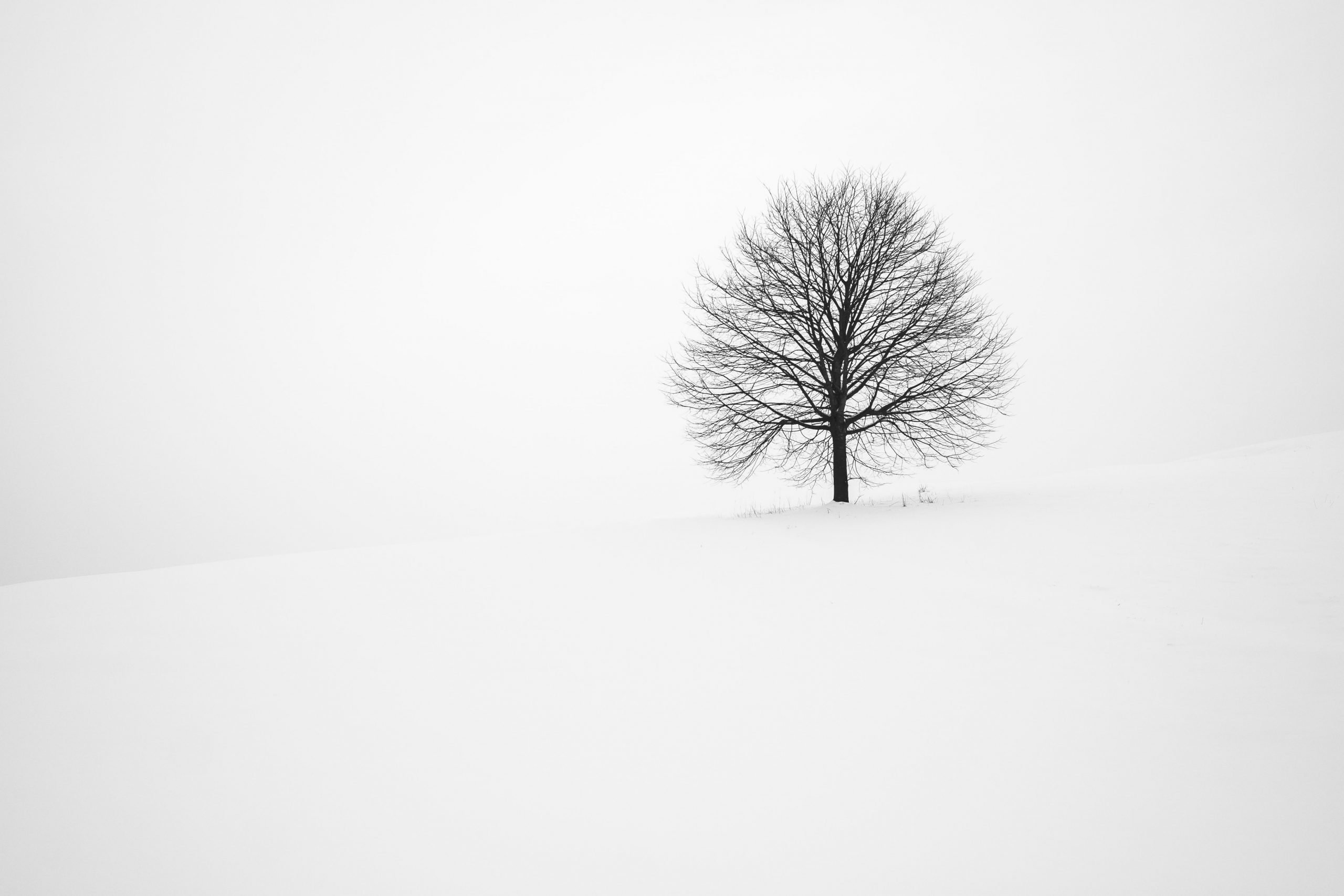 By Valeria Macera and Giulia A. Cobzaru, revised by Giulia Dotti Sani

Relying on The National Survey on Drug Use and Health (NSDUH 2014, ICPSR 36361), this short study examines gender differences in ethnic and socio-demographic differences in drug abuse and addiction to illicit substances in the USA.

Several previous studies have reported racial differences in drug abuse (Li-Tzy Wu et al. 2011, Pantea Farahmand et al. 2020) and recent findings suggest that higher rates of drug abuse and dependence among ethnic minorities in the USA have their roots in social, health care, and economic barriers (SAMHSA 2020). At the same time, research highlights how gender, income, and education, among other variables, can be linked to drug dependence above and beyond ethnic differences (Galea et al. 2006, NIH 2020, Becker et al. 2017, Pear et al. 2018). Based on the outcomes highlighted in previous studies, in this short analysis, we explore the gendered dimension of substance use by comparing drug abuse between women and men in different ethnic groups, and with different levels of income and education. We focus on the gender dimension because research has shown that women tend to avoid risky behaviors, such as drug use, more than men (Harris et al 2006).

For our analysis, we use the data collected in 2014 by The National Survey on Drug Use and Health series, a survey designed to provide ongoing national estimates of substance use and SUDs (substance use disorders) in the United States. The surveys are designed to provide quarterly or annual estimates. The target population includes residents of households from the 50 states (including shelters, rooming houses, and group homes) and civilians residing on military bases. Participants are selected by multistage area probability methods to ensure that each independent cross-sectional sample is representative of persons aged ≥12 years. Every survey collects data on the use of illicit drugs, alcohol, and tobacco. For the purpose of the analyses, we restrict the sample to respondents aged 18 and above, with a final sample size of 41671 respondents: 19412 men and 22259 women.

A first important point to note is that drug use is a rare event in the sample, with only 3.7% of respondents reporting abuse or dependence on an illegal substance in the past year. However, drug use is almost twice as common among men as it is among women, with 4.86% of men reporting drug abuse compared to 2.65% among women (p<0.000).

To further explore such a gender gap in drug use, Figure 1 below shows the results comparing the proportions of drug use between white and ethnic minority respondents in the USA in 2014 by gender. As can be seen, black men have the largest probability of reporting drug use (0.077) compared to other ethnic groups, and white and Hispanic men have the lowest (0.045), with other groups in between. Interestingly, smaller differences have emerged among women, whose drug abuse rate is highest among black women (0.033) and lowest among Hispanic women (0.021). Importantly, chi-square tests indicate that there exists statistical dependence between drug abuse and ethnicity among both men (χ2 =  44; p<0.000) and women (χ2 =11.42; p<0.05).

Figure 2 shows the proportion of drug abuse by gender and level of household income. As found in previous studies, respondents in lower-income households have a greater risk of drug use compared to those with higher levels of income. Interestingly, chi-square tests indicate that such a relationship exists both among women (χ2= 123; p<0.000) and men (χ2=110; p<0.000). Beyond statistical significance, the magnitude of the difference is also meaningful, as drug abuse halves from the lowest to the highest levels of income among both genders (from 0.075 to 0.030 among men and from 0.045 to 0.014 among women). The results suggest that income has a strong protective effect against drug abuse.

Finally, Figure 3 shows drug abuse by gender and level of education. Once again, the variables are statistically dependent among both women (χ2=69; p<0.000) and men (χ2=89.9; p<0.000) and, as can be seen, the association is negative: at higher levels of education, drug abuse decreases substantially. In fact, while low-educated men have a 0.069 probability of reporting drug abuse in the past year, the value drops to 0.026. For women, the probability is 0.04 at low levels of education and reaches 0.013 among highly educated women. Thus, much like household income, higher levels of education protect against drug abuse, pointing to large socio-economic inequalities in the risk of using and abusing illegal substances.

This study investigates whether, given the racial discrimination in the USA, drug addiction affects more ethnic minorities than White Americans. Based on our sample, ethnic differences in drug abuse are minor, and only black men experience a consistently larger risk of drug abuse compared to men of another ethnicity. Ethnic differences emerged also among women, with black women experiencing the greatest risk of drug abuse. In contrast, we show that education and income have a protective effect against drug abuse among both women and men.

These overall results are confirmed by several studies, as there is evidence of how contextual variables in general, and distribution of health treatments and wealth in the USA may be associated with substance dependence. Indeed, there is research demonstrating that low levels of income and education are associated with stressful life events and that substance use may be a way to cope with these events (Pear et al. 2018). It has also been documented that adverse health conditions, in particular mental health disorders, may undermine individuals’ psychological coping resources and increase the probability of abusing illegal substances (SAMHSA 2020). Therefore, future research could fruitfully address the intersectional effects of ethnic background, gender, health, and socio-economic variables for drug abuse.

Photo by Fabrice Villard on Unsplash