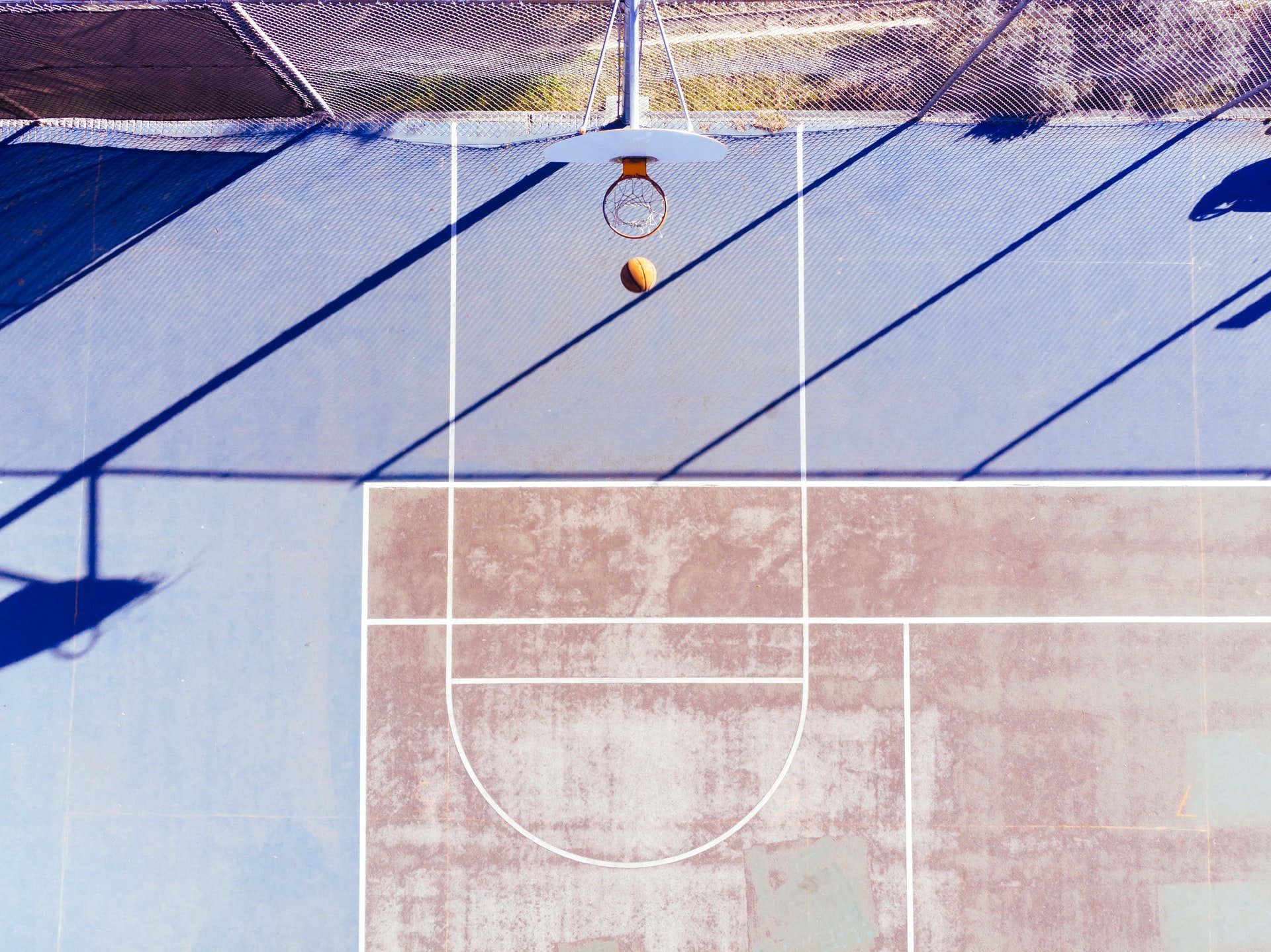 Doctors always recommend physical activity to stay healthy, but is there an association between being physically active and our happiness too? And is this association present across ages and different economic conditions?

Previous studies have addressed the positive association between sport and happiness (Gonzáles, 2015), as well as the social and psychological function of sport (Ruseski, 2014). Literature also indicates the importance of increasing sports participation among youth to pursue a more inclusive society (Eime, 2016). Household income seems to play an important role in sports participation (Farrell, 2002), with low-income people benefitting the most from sport. However, research indicates that efforts must be provided to overcome the remaining barriers and sustain sports participation in the long term (Holt, 2011).

Based on previous studies, I formulate three hypotheses:

The analysis has been conducted using round seven of the European Social Survey, collected in 2014. The data is especially suited for the task as survey respondents were asked: “How Happy are you?” (from 0 “Extremely unhappy” to 10 “Extremely happy”) and “How many times did you practice sport or other physical activities in the last seven days?” (minimum 0; maximum 7).

In addition, I used information about age and income. Age was recoded in a categorical variable in which I grouped people of similar age (16-39, 40-59, 60-85). I also generated a variable grouping people by their subjective economic conditions: those living conformably on their household income (high income), those coping on present income (medium income), and those who find it difficult or very difficult on present income (low income). All subjects with missing observations on the variables of interest are deleted from the analyses.

The mean level of happiness varies across countries, as shown in Figure 1. Finland is the happiest country among the ones studied, followed respectively by Germany, Great Britain, and Spain. It must be noticed that Finland is also the country where people practice more sports on average (see Table 1).

To test my second hypothesis, I executed a first regression aimed to investigate the correlation in all countries, and then one for each country. The results are graphically displayed by means of predicted values and 95% confidence intervals in Figure 2.

As we can see, young people are happier than middle-aged or older subjects. The difference is especially evident when physical activity is not practiced very often. However, sports do not play a role in the happiness of younger people, as the slop is flat in all four countries.

In contrast, we observe a positive association between the frequency of physical activity and happiness among older subjects in all countries and, in Finland and Great Britain, also among middle-aged ones.

I tested my third hypothesis by running linear regressions with the interaction between frequency of physical activity and income, first in the pooled sample and then by country. The predicted values, plotted in Figure 3, show that high-income people are always happier than respondents in the other two groups. I find support for the third hypothesis in Spain, Finland, and Great Britain, but not in Germany.

This short paper investigated the association between practicing physical activity and happiness in Germany, Spain, Finland, and Great Britain. Sport and happiness have a positive relation, this means that practicing sport could, in principle, increase happiness.

Importantly, regressions results show a positive association between practicing sport and happiness among older subjects, especially in Germany, Finland, and Great Britain. Previous research suggests that sports participation might play an especially important role among older people because it increases their autonomy (Bohórquez, 2013).

Following, I controlled if there were differences in economical conditions. The result shows that sports could play a greater role in the happiness of low-income people, compared to those with medium or high income, who are generally happier.

However, an important limitation of the data must be highlighted: because happiness and frequency of physical activity are measured at the same time, we do not have grounds to claim that a causal relationship exists between the two.

Indeed, it is possible that a reverse association exists, and that happier people are more like to practice sports than unhappy ones. With this limitation in mind, the results should be interpreted with caution. Still, studies have also shown the importance of positive and negative daily events for satisfaction with life (Maher et al. 2015; Bourke et al. 2021). Overall, more research on the topic is needed.

To conclude, happiness is a feeling that depends on many factors such as friendship, marital conditions, economic conditions, the welfare state, and so forth. Everyone has a different scale to measure happiness. The complex nature of this emotion makes it difficult to study. Increasing participation in sports is an objective for both government and sporting organizations (Eime, 2016). Sport is a catalyst for social integration, as it also allows people to interact and exchange experiences, and it could create a base for happier societies. Citing a famous sports brand: “Just do it!”.

Photo by Edgar Chaparro on Unsplash