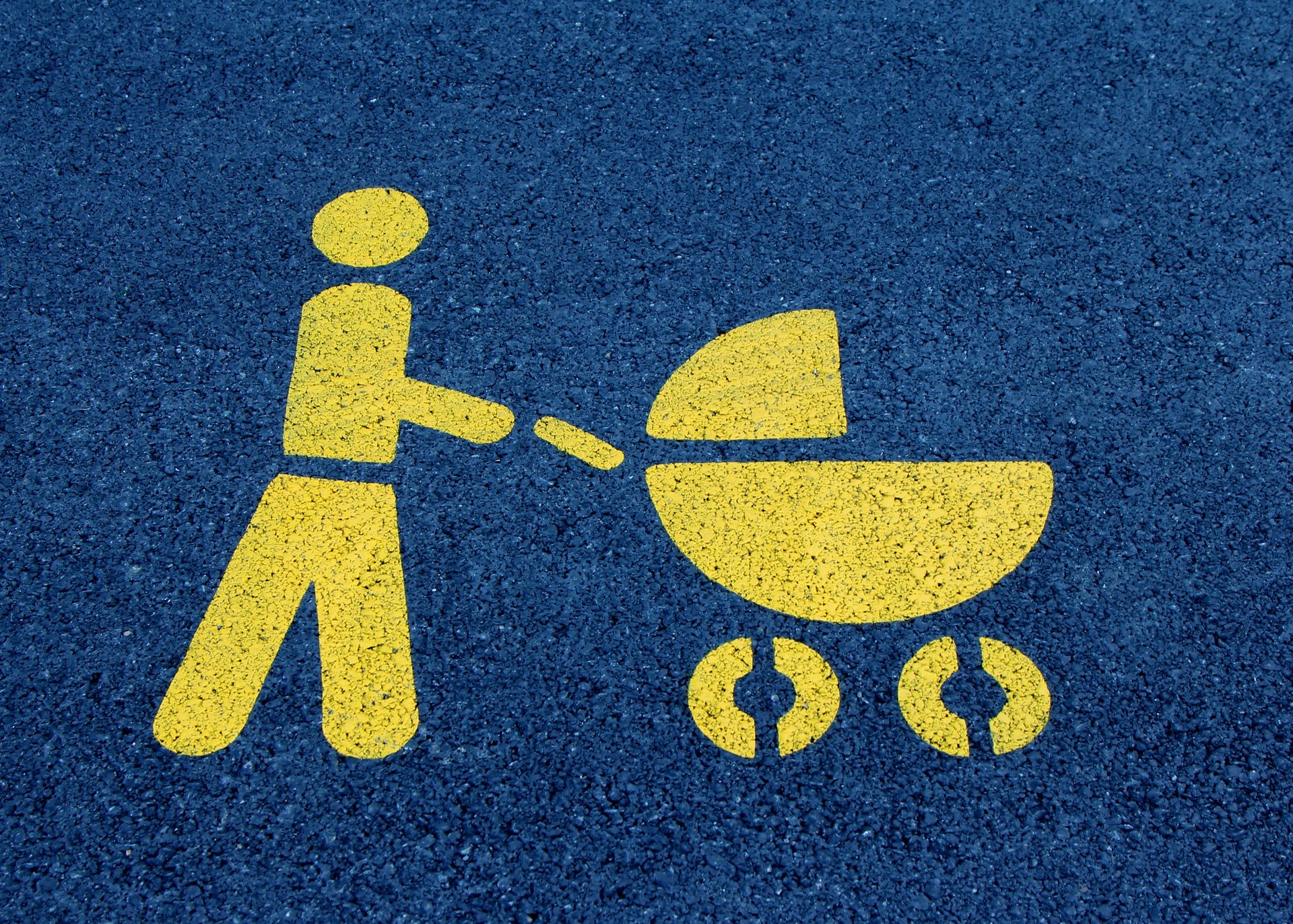 This short paper is aimed at exploring the relationship between time and individual attitudes toward gender roles in three European countries with different welfare systems (Esping-Andersen, 1990; Ferrera 2019): Germany, Spain, and Sweden. Based on previous studies, over-time gender differences in supporting traditional gender roles will be investigated, relying on data coming from four rounds of the European Social Survey (2nd, 4th, 5th, 8th).

Over the last decades, the issue of equality between women and men has rapidly become one of the most debated ones. Starting from the second half of the twentieth century, women’s participation in the labor market has increased, at different speeds, in many European countries (Biffl, 2007).

This important progress came with a change in individuals’ attitudes towards gender equality, which can be measured by considering people’s beliefs upon gender roles in society: having a traditional gender-role attitude means supporting the male-breadwinner model, whereas having an egalitarian gender-role attitude means supporting a fair sharing of economic and caregiving responsibilities (Lomazzi et al., 2018).

Establishing the causality direction between individuals’ gender-role attitudes and institutional changes lies outside the aims of this short analysis, whereas it is plausible to expect that countries in which public policies encourage women’s participation in the labor market register low levels of people’s support for traditional gender roles (André et al., 2013). Moreover, according to previous studies, substantial differences in gender-role attitudes can be observed between women and men (Lomazzi et al., 2018).

These issues will be put into the form of falsifiable hypotheses as follows:

Final results confirm the existence of a difference in the probability of supporting traditional gender roles over time and in different nations. However, the effect of gender in each country turned out to be weak.

The analysis relies on data collected through four rounds of the ESS: the second (2002), the fourth (2004), the fifth (2010), and the eighth (2016). These rounds were selected based on the presence of a variable that was used as a proxy for gender-roles attitudes. In particular, subjects had to express their level of agreement, on a Likert scale going from 1 to 5, with the statement: “men should have more right to a job than women when jobs are scarce”.

The variable has been converted into a dummy: people who said to agree or agree strongly were assigned to the category “1” (traditional gender role attitude), everyone else to the category “0” (non-traditional/egalitarian gender-role attitude). The analysis took into consideration subjects aged between 18 and 85 and all missing observations on the variables of interest were deleted. Summary statistics and sample sizes are reported in Table 1.

Table 2 shows the results obtained from a logistic regression, with time used as a dummy to predict the probability of supporting traditional gender roles.

Since our reference category is 2002 and all coefficients are negative, we deduce that, as time passed, the estimated probability of agreeing along with the statement “men should have more right to a job than women when jobs are scarce” decreased in each country. All coefficients are statistically significant at the 5% level, so there is evidence of a negative association between time and support for traditional gender roles.

For the last hypothesis, we wanted to test whether the probability of supporting traditional gender roles is lower for women than for men living in Germany, Spain, and Sweden and whether the gender gap has changed over time. To do so, a formal test of the interaction between gender and year for each country was carried out. The panels in Figure 2 below show the predicted probabilities of agreeing for men and women in each year and for each country.

Overall, these results indicate that in all countries women tend to be less likely to agree with the statement “men should have more right to a job than women when jobs are scarce”. However, in almost all cases the 95% confidence intervals overlap, suggesting that differences could be minimal or even null (in particular, differences are close to zero in Sweden). Indeed, for both genders, we observe a decline in the probability of agreeing with the statement, which is especially steep in Spain and, less so, Germany. Finally, especially in Germany and in Spain, time doesn’t seem to have any effect on the probability of agreeing for both genders in the period which goes from 2004 to 2010.

This paper aimed at analyzing how time affects attitudes toward gender roles in different countries among men and women.

The main findings confirm the hypothesis of a negative association between time and gender-role traditionalism. If we consider that the average Gender Equality Index for the EU28 improved from 2005 to 2015 (Lomazzi et al. 2018), this result suggests that improvements in terms of gender equality are associated with egalitarian attitudes at individual levels.

Differences between countries were detected, too, with Sweden being more compliant with gender equality than Germany and Spain. This finding is particularly relevant if we consider that more than 50% of children aged 0–3 are in formal care in Sweden (Lomazzi et al. 2018), meaning that an association could exist between efficient work-life balance policies and high levels of support for dual-earner family models (Sjöberg 2004).

In addition, comparing different countries in different years allowed pointing out the fact that, over time, differences in the probability of supporting traditional gender roles drastically decreased.

For what concerns the relation between gender and attitudes towards gender equality, the initial expectation was substantially met, with little exceptions between countries and years. Having said that, the scarcity of the differences between genders are to be noticed, too. This short research suggests that gender-role traditionalism can be undermined through efficacious work-life balance policies and through the promotion of egalitarian socialization experiences for both boys and girls.

Photo by Sandy Millar on Unsplash